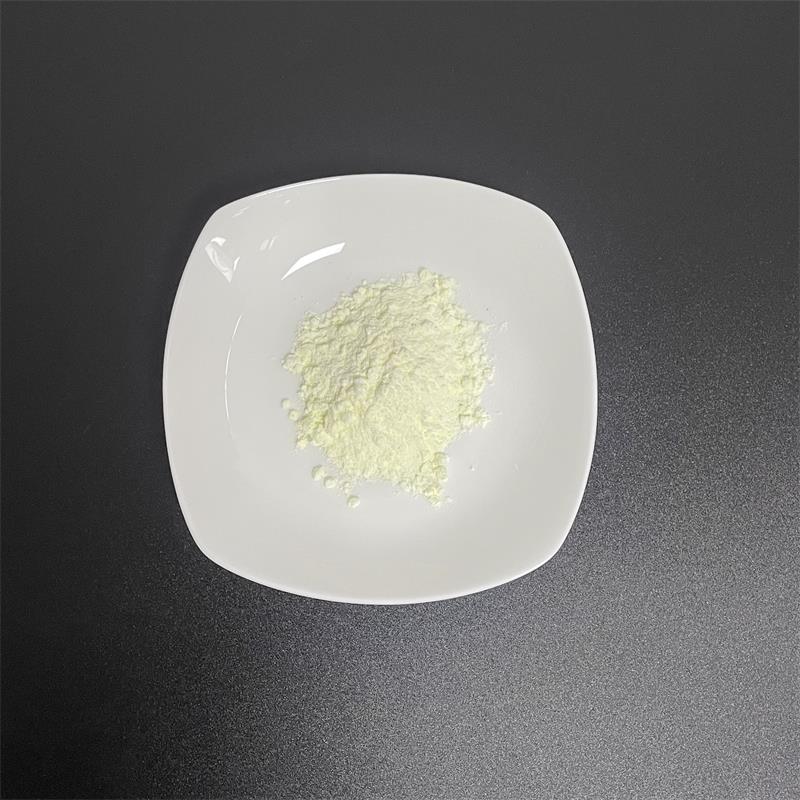 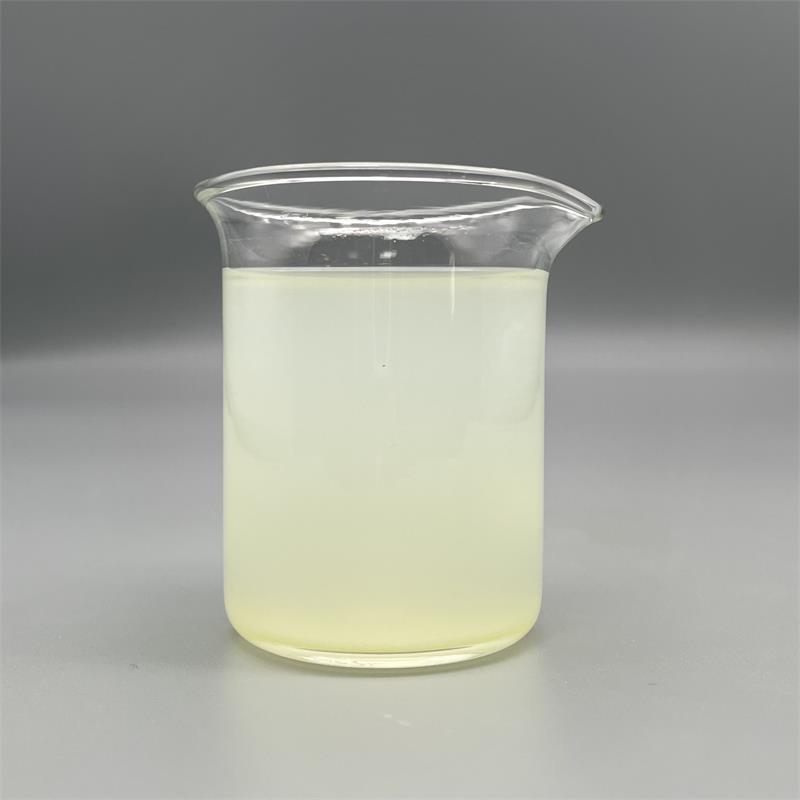 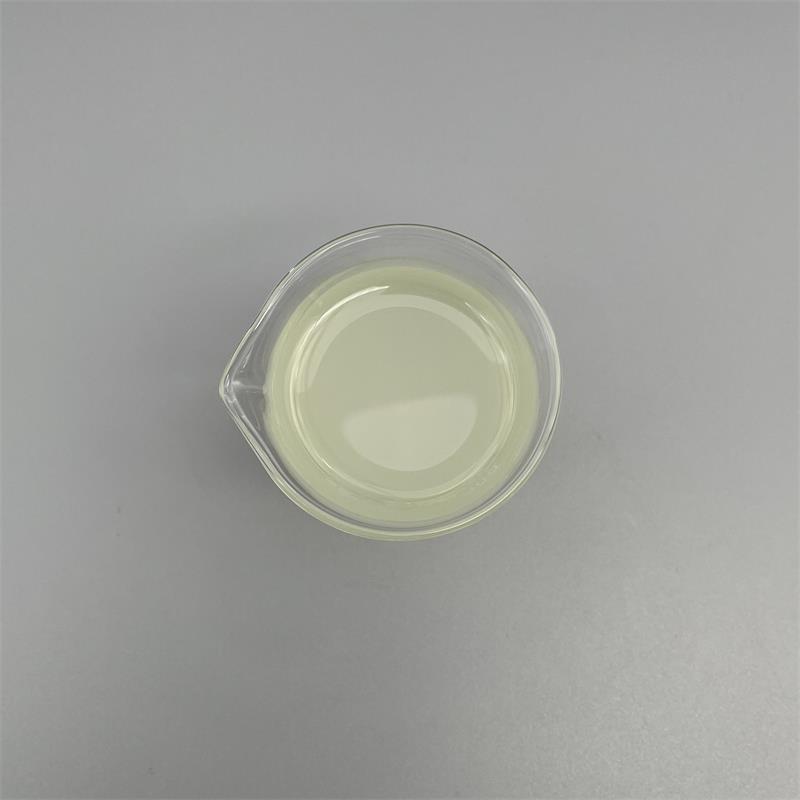 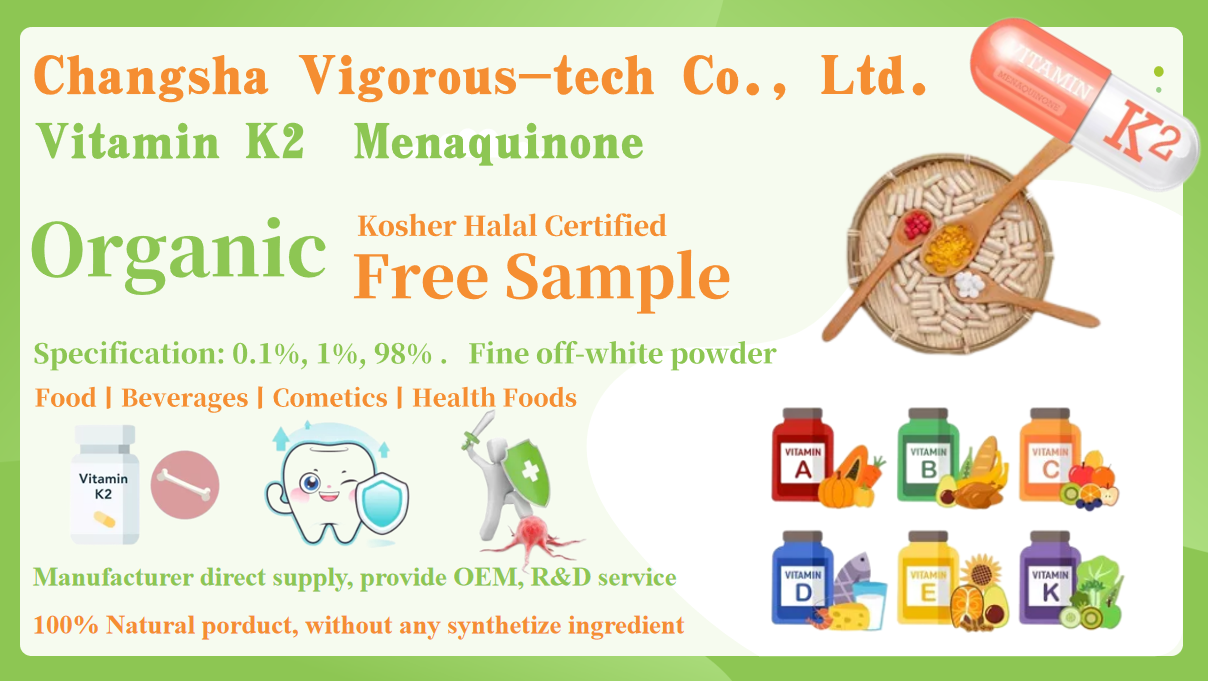 Vitamin K was discovered in 1929 as an essential nutrient for blood coagulation. The initial discovery was reported in a German scientific journal, where it was called “Koagulations vitamin”.

There are two main forms of vitamin K:

Vitamin K2 can be further divided into several different subtypes, the most important ones being MK-4 and MK-7.

Vitamin K2 have been used as dietary supplement, it can be made to tablet form, capsule and powdered form. Especially, Vitamin K supplements are officially recommended for preventing and treating osteoporosis in Japan.

More products would be found in future.