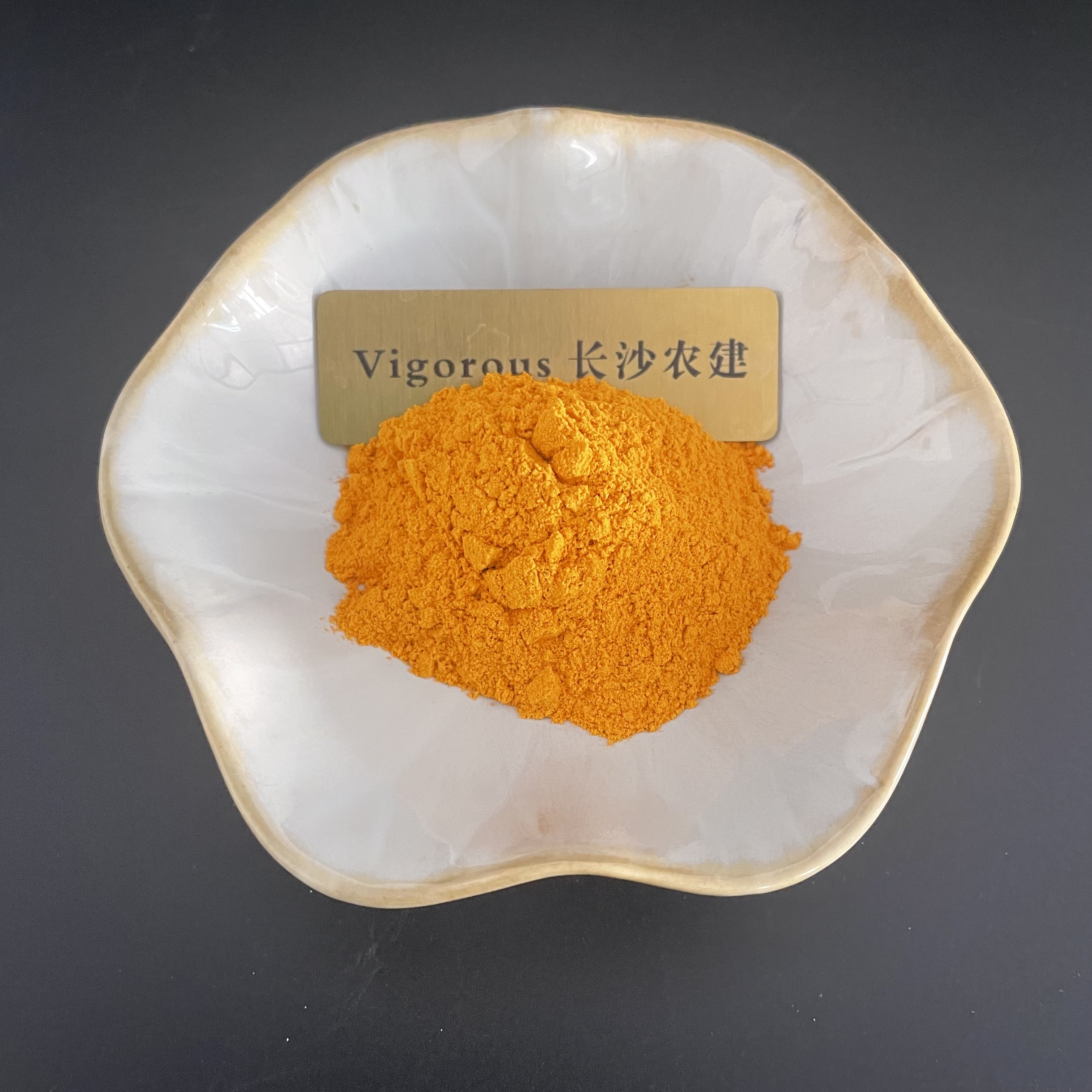 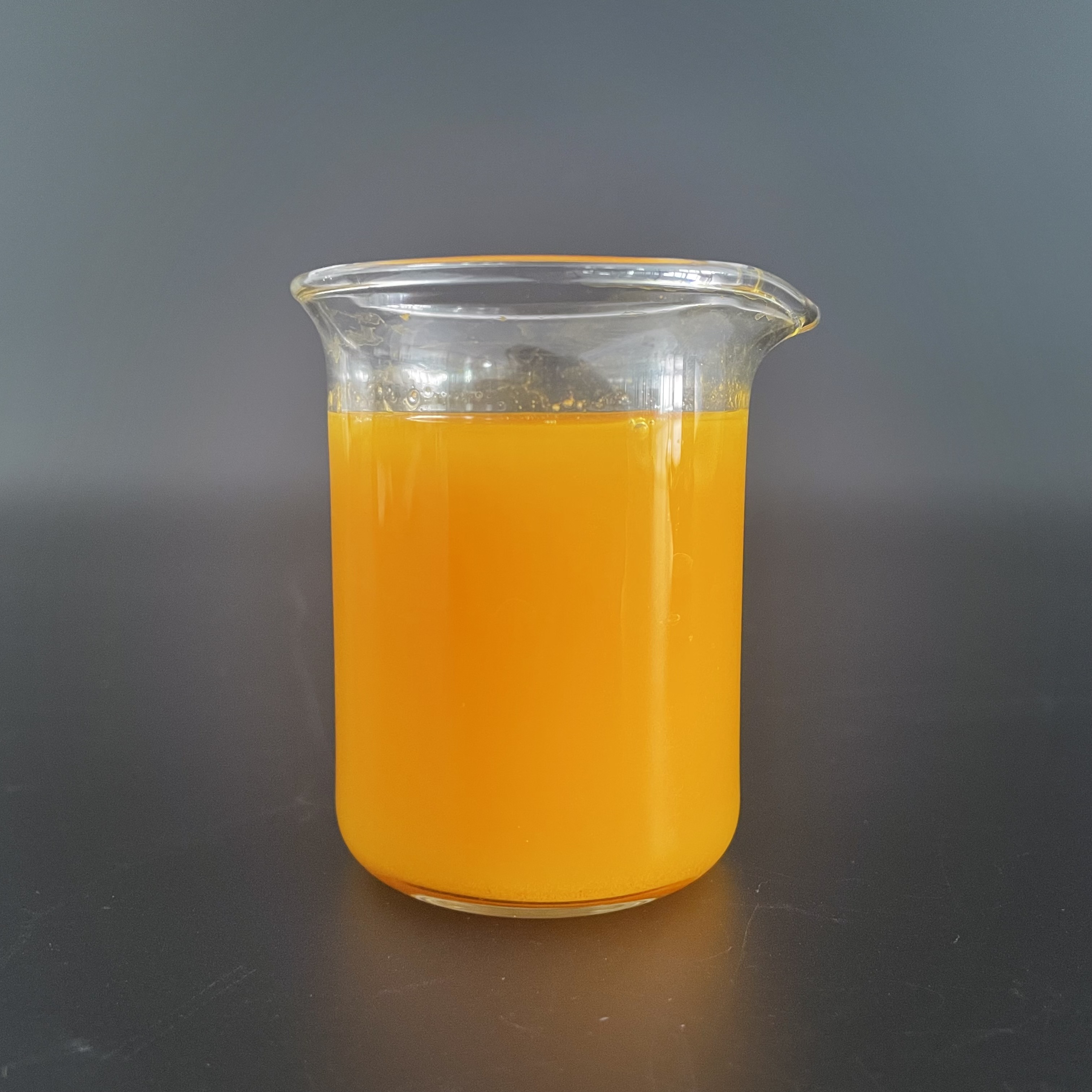 Fucoxanthin, a natural pigment of the lutein class of carotenoids, accounts for more than 10% of the total carotenoids that occur naturally in 700 species, and is contained in brown algae, diatoms, golden algae and yellow-green algae. It is widely found in various algae, marine phytoplankton, aquatic shellfish and other plants and animals. It has pharmacological effects such as anti-tumor, anti-inflammatory, antioxidant, weight loss, nerve cell protection, etc. It is widely used as medicine, skin care and beauty products as well as health care products in the market.

It has a good antioxidant effect, even better than vitamin E and vitamin C. It has a protective effect on UV-B-induced damage to human fibroblasts, etc.

The anti-inflammatory effect of magnesium is comparable to that of prednisolone.

Luteolin can eliminate fat accumulation in two ways. It activates a protein called UCP1, which promotes lipolysis. It can also stimulate the liver to produce DHA which lowers cholesterol levels.

On the finished supplements market, Fucoxanthin can be purchased in tablet form, tincture, soft-gel, liquid, capsule and powdered form.