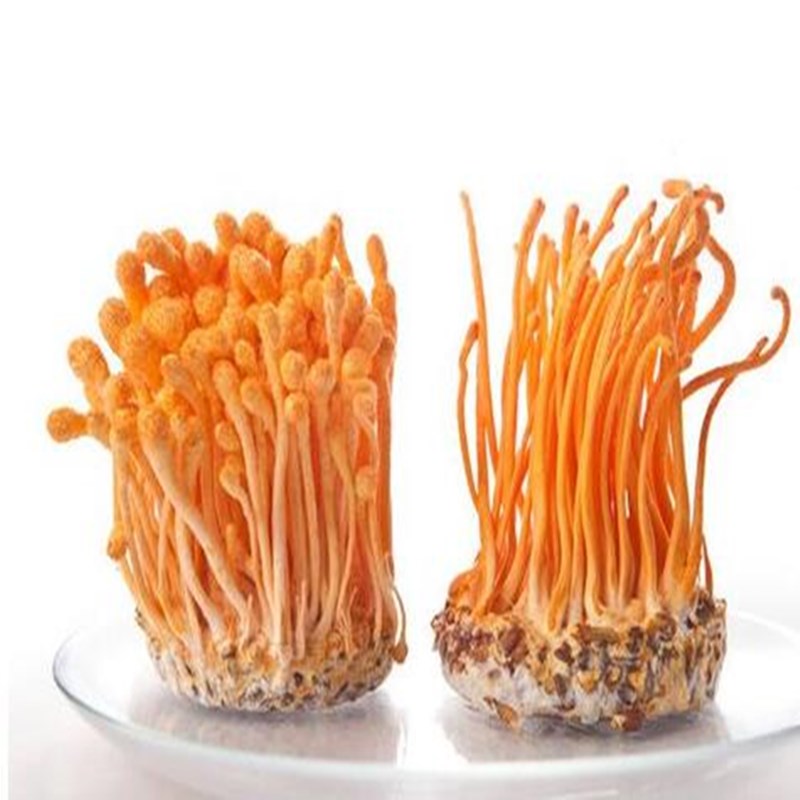 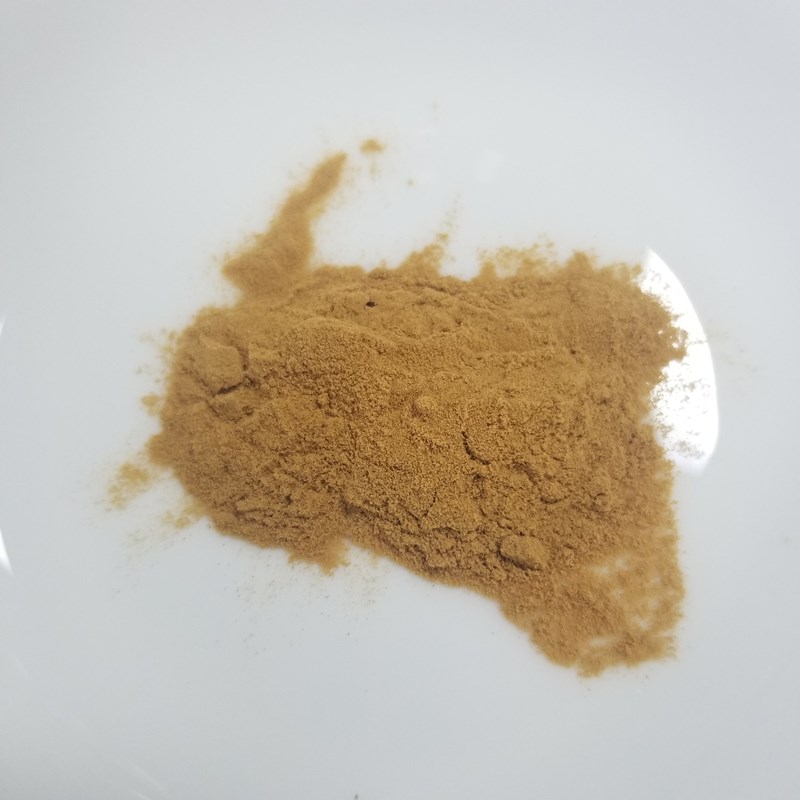 Cordyceps militaris is ergot fungus, cordyceps genus fungi, also known as North Cordyceps, North Cordyceps, referred to as pupa grass. Cordyceps militaris is a fungus which can be used as food and medicine. Its protein content is as high as 40.7%, which contains not only complete kinds, sufficient amount, but also appropriate proportion of essential amino acids for human body. The artificially cultivated cordyceps militaris is rich in vitamins and minerals and has good edible value. Cordyceps Extract kidney nourishing Yang, hemostatic phlegm, generally can be used for tuberculosis, the elderly weak, weak anemia, kidney Yang deficiency and other diseases. Cordyceps Extract is rich in cordyceps acid, cordycepin, ergosterol and so on, which has the function of expanding trachea, sedation, resisting all kinds of bacteria and lowering blood pressure.